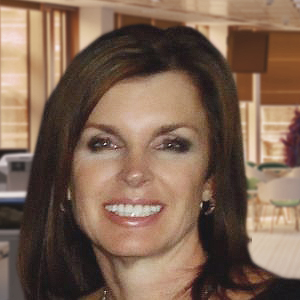 Terri manages all aspects of the contact center solutions programs that are supported by Vericast. In her role, Terri is continually focused on delighting customers with every contact and delivering incremental profitable growth by developing and deploying solutions that create meaningful engagements to assist clients in their acquisition, growth, and retention efforts.

She was appointed to her current position in February 2012. She earned the Superior Contributor award in 1997 and 2007, and the Pillar Award in 2013 and 2017. She was also awarded the Service Star Award in 1999 and 2000. She has led and served on numerous teams that drove strategic initiatives and earned Team Excellence Awards.

Terri and her husband Chet reside in Atlanta, Georgia, and have two sons. 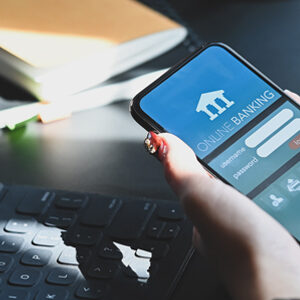 In a fast-changing world, financial institutions must adapt to stay competitive. Anything that challenges the status quo among consumers,... 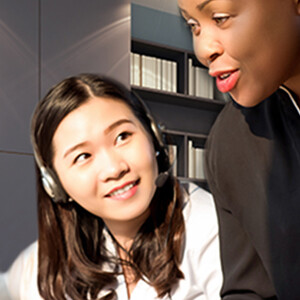 With consumer preference shifting to self-service, the call center is one of those few opportunities for a personal touch.... 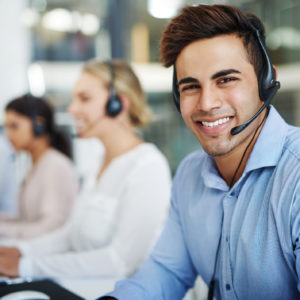 The contact center has changed dramatically, not just in the financial industry, but in all. While it’s true key... 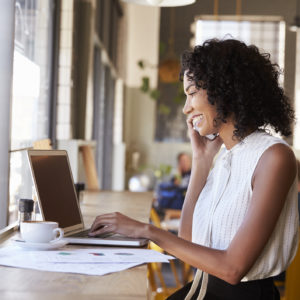 When it comes to customer engagement, most firms are actually lost on how to connect with their current and... 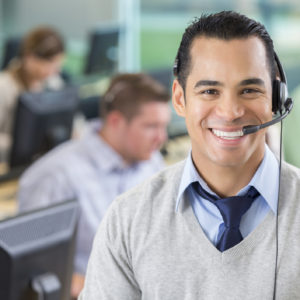 The contact center has become more than just a place for your account holders to call when they have... 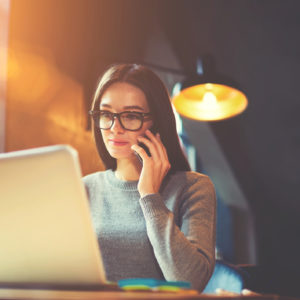 Terri Panhans details three important things to know about how Millennials bank and how your financial institution can leverage... 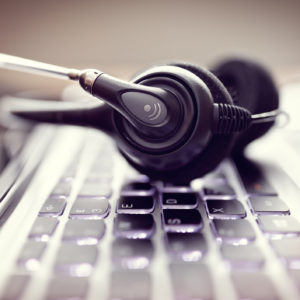 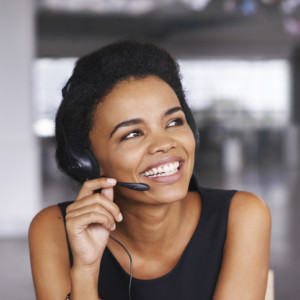 It is 6-7 times more expensive to acquire a new account holder than it is to keep a current...
1Next ›